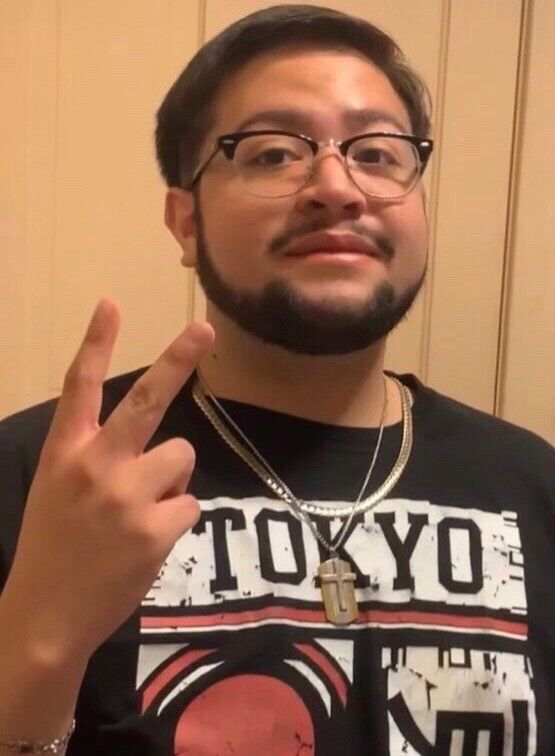 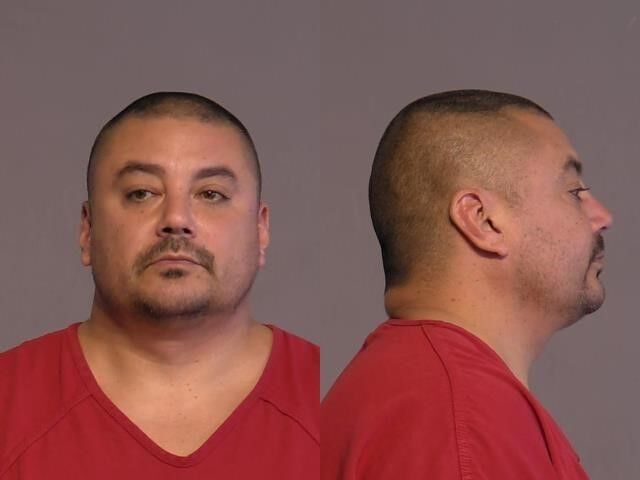 On Sunday, September 12, 2021, just after 2:30 in the morning, Yuma Police responded to the 100 block of S. 10th Avenue in reference to a 911 call.
Upon arrival, officers located a 22 year old unresponsive man with an apparent gunshot wound to the head. First aid was administered but he was later pronounced dead at the scene. A 42 year old man, located at the crime scene was arrested.
The family of , Nicholas Berg, the man who died that tragic morning have been devastated by his killing in Yuma.
22 years old - no open casket due to a head shot above left eyebrow by suspected criminal Ruben Magana in custody on weapons possession charge.
The family has set up a gofundme for the late Nicholas William Berg.
Nicholas had been born March 20th, 1999. He was a resident of Yuma, Arizona. The family says it was “a life unfinished, full of purpose and meaning, taken from us too soon, while in the prime of his life."
His family went on to say how, Nicholas was born in San Diego, California and later moved to Yuma, Arizona during his youth. Nicholas graduated in 2018 from Gila Ridge High School. At the time of his death, Nicholas was enrolled at Arizona Western College to pursue a career in Business Management.

His loved ones have said Nicholas enjoyed spending time with his friends and family, but most importantly his love for animals and his dog “Kage”. He was the life of the party and loved to have a good time. The family also said Nicholas loved to look good, and they will always remember him for his good style and taste. He was a very loving, kind and generous guy.

The Family of Nicholas Berg says that they appreciate all the outpour of calls, texts messages, flowers and condolences received. At this time, his family has stated how there will be no public viewing or memorial services, in the respects of Nicholas’ final wishes.

Unfortunately due to state issues/requirements for funeral/grave opening etc, the memorial service date for family is still being worked out due to costs. The family like many are say they were embarrassed to start a GoFundMe for help for Nicholas funeral. The family stated "we kept the GoFundMe amount low because was really embarrassed to ask for help, my family was going to sell our possessions to raise the money for Nicholas’ affairs".

If you would like to offer your condolences to the family, please call Yuma Mortuary (1-928-782-9865) and ask for the family’s contact information.