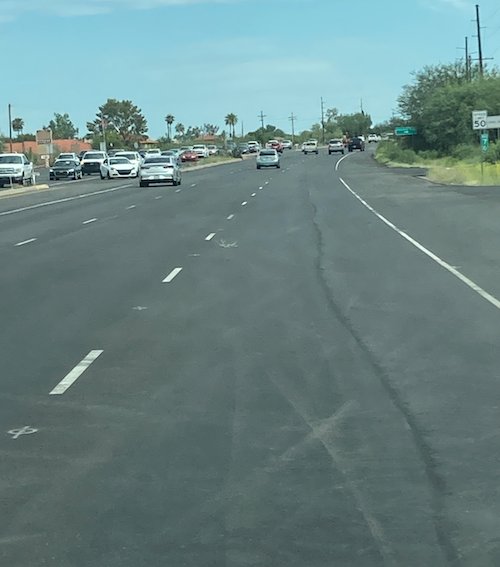 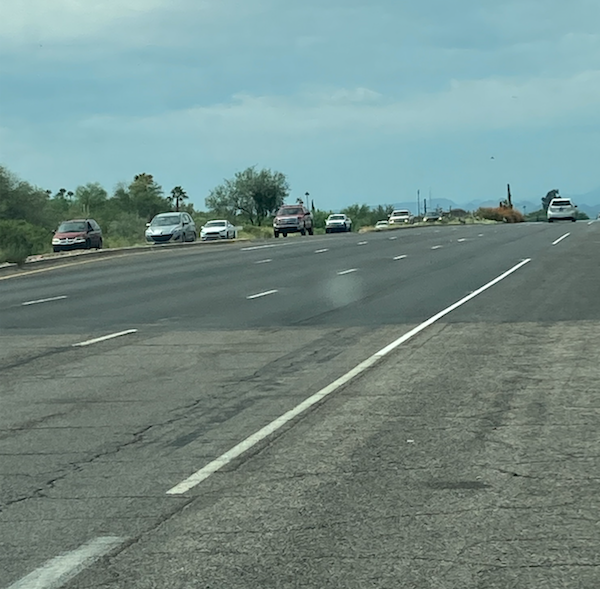 TUCSON – The Arizona Department of Transportation has completed the first pavement replacement work on State Route 77/Oracle Road in the Tucson area, giving drivers a smoother driving surface on 1.5 miles of the highway.

The new pavement between Magee Road and Calle Concordia was installed one lane at a time during overnight hours to minimize daytime work and delays during the project. The work represents the most visible progress to date on the 2-year, $34 million project to improve 10 miles of SR 77.

Drivers can expect the next round of paving to begin in October on Miracle Mile between Interstate 10 and Oracle Road. The work is estimated to take one month and will be scheduled Sundays through Thursdays between 7 p.m. and 6 a.m.

More from this section

Phoenix to pay $100 in federal funds for vaccinations

During the overnight work, motorists can expect large vehicles and equipment on the roadway to remove the existing pavement and then install new asphalt. Crews will work on one lane at a time, with one lane of travel remaining open during pavement operations.

The new pavement is one of many improvements planned for SR 77 between Interstate 10 and Oracle Road, as well as on Oracle Road from Miracle Mile to Calle Concordia. While worn pavement will be replaced on the entire length of the project, the section between River and Magee roads will bring other significant improvements. The upgrades include curb and gutter, sidewalks and LED lighting between River and Ina Roads, with curb and gutter between Ina and Magee roads.

Drivers should expect some daytime lane restrictions and delays through the project. During all times, ADOT will maintain access to the roughly 1,100 businesses in the corridor.

For more information about the project, please visit azdot.gov/SR77.

Sorry, there are no recent results for popular images.