One man in Yuma believes that five-finger discount is exclusive to him only.

Yuma Police need the public's help in tracking down a man who has repeatedly entered the Target off Yuma Palms Pkwy and left without paying.

The man has a very distinguished look as he usually enters in tank tops or short-sleeve shirts, exposing his tattoos. A hat appears to be a signature of his as well.

The shoplifter appears to have noticeable tattoos on his left arm and hand. Additional tattoos can be seen on the right, inner forearm as well.  On 2 separate occasions the man has been seen wearing Metal Mulisha clothing entering and exiting the store. 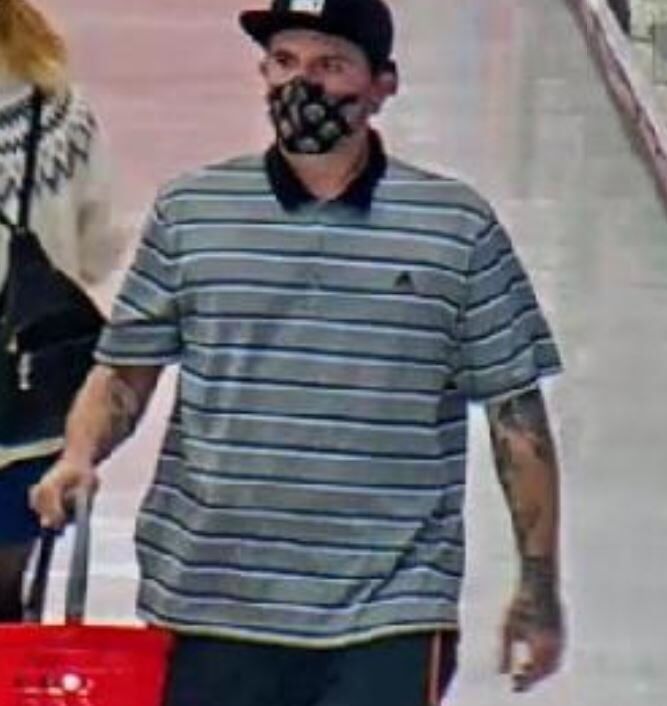 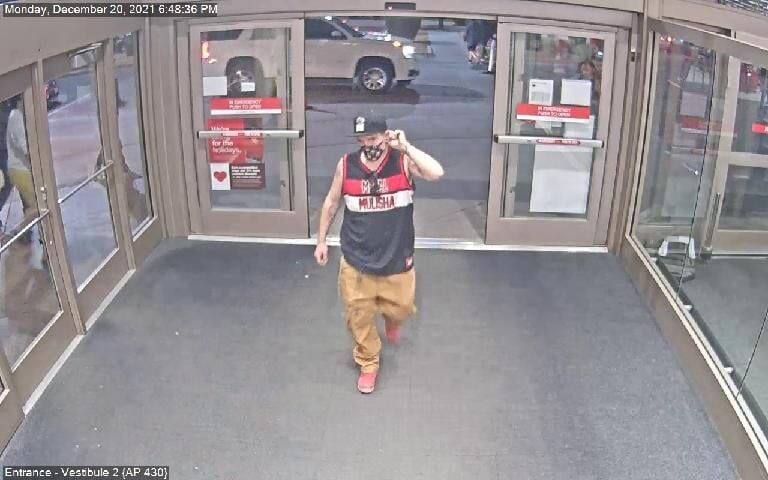 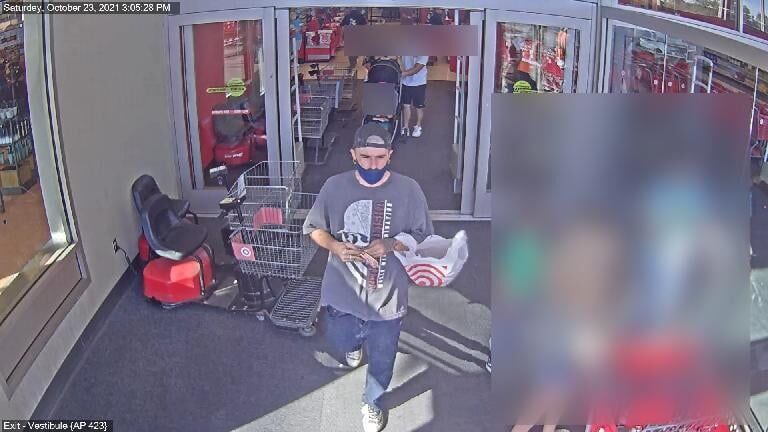